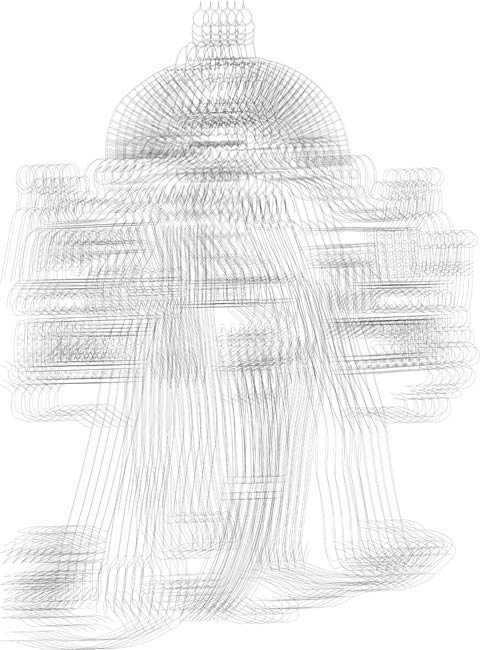 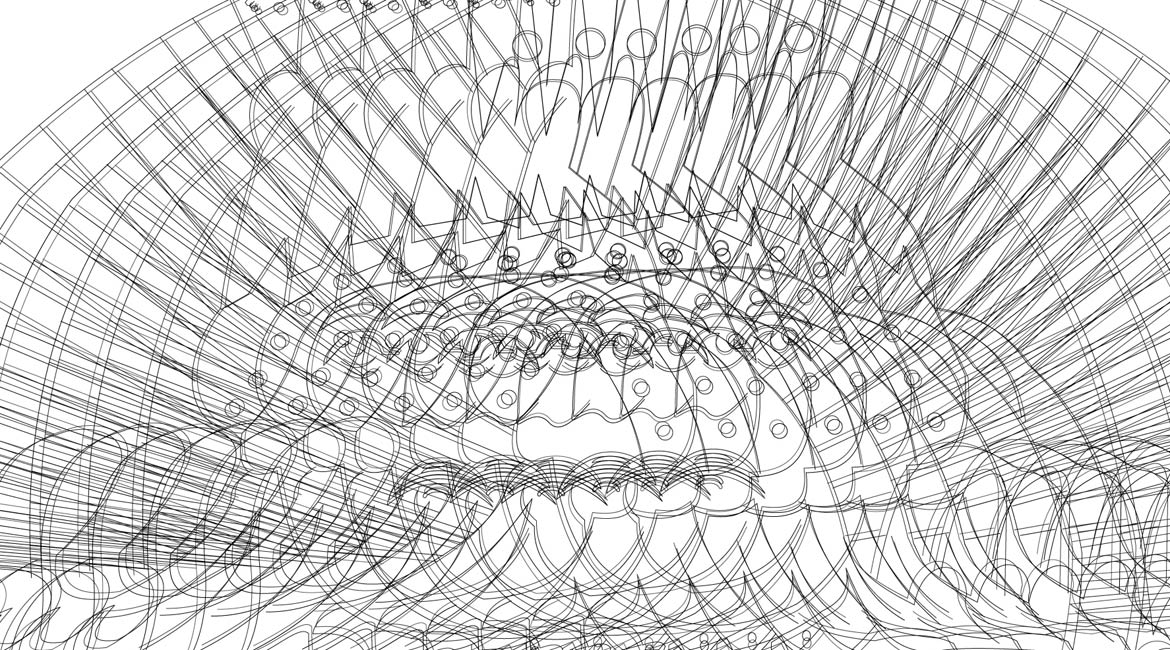 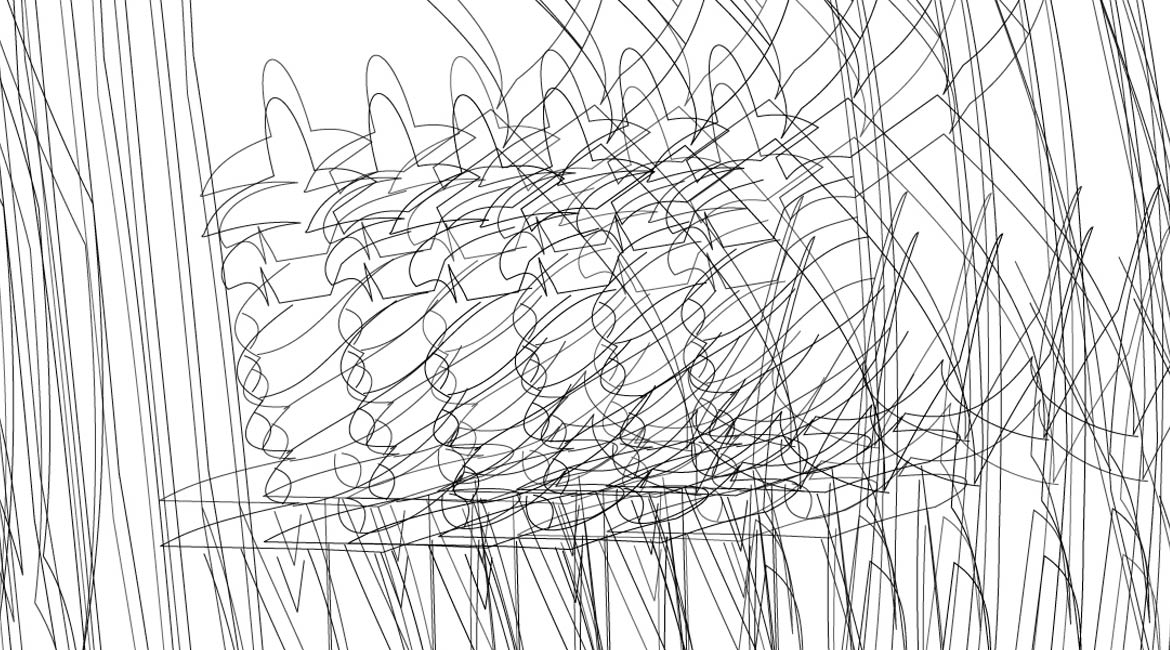 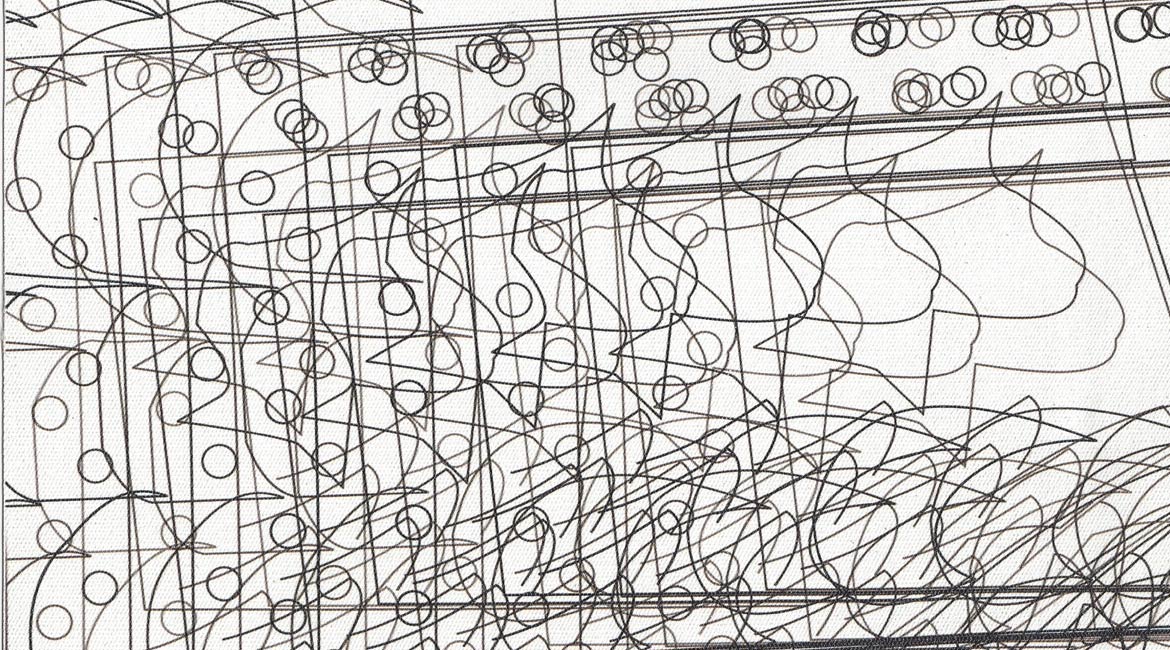 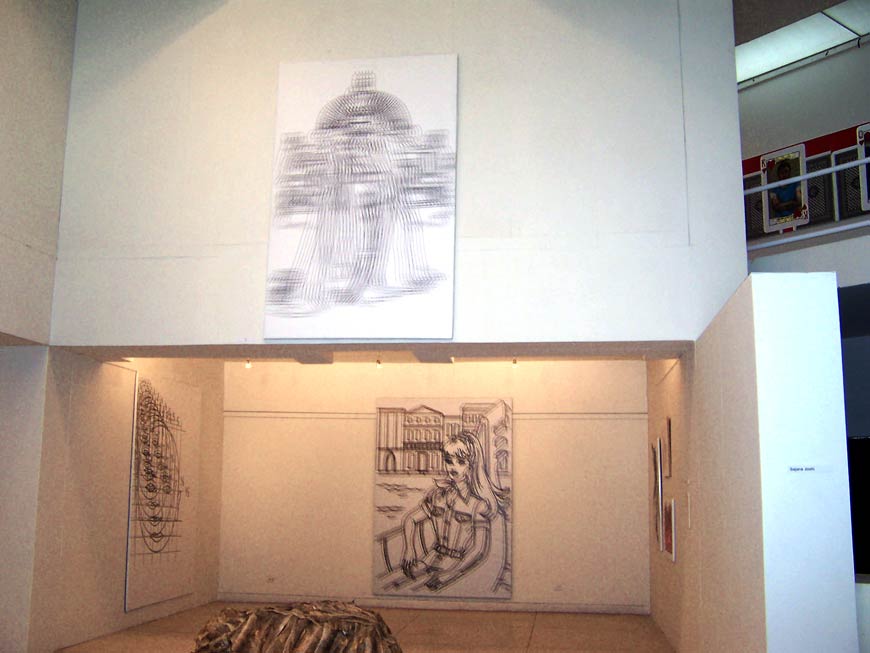 The image is that of the last King of Nepal, King Gyanendra. This work was made before Nepal became the Republic nation from the Kingdom. Throughout the time the kings were considered a form of God by Nepalese and it was not allowed to make a cartoon or caricature of him as per the Nepalese constitution. Since, I was in Pakistan (in 2007) I had the privilege to mock at the King and I would not be jailed for doing so! The work evolved from my personal context that had political intentions. I wanted to depict the declining, fading and unpopular image of the king, Gyanendra, through the use of blurred line drawing that transformed the King in almost a sinister or ghost like entity!

Barbie in front of a HouseInstallation

More of a Pakistani than everyone elsePerformance

No Country for Old MenDigital Print

A monument for the first Homosexual Emancipation MovementPublic Art